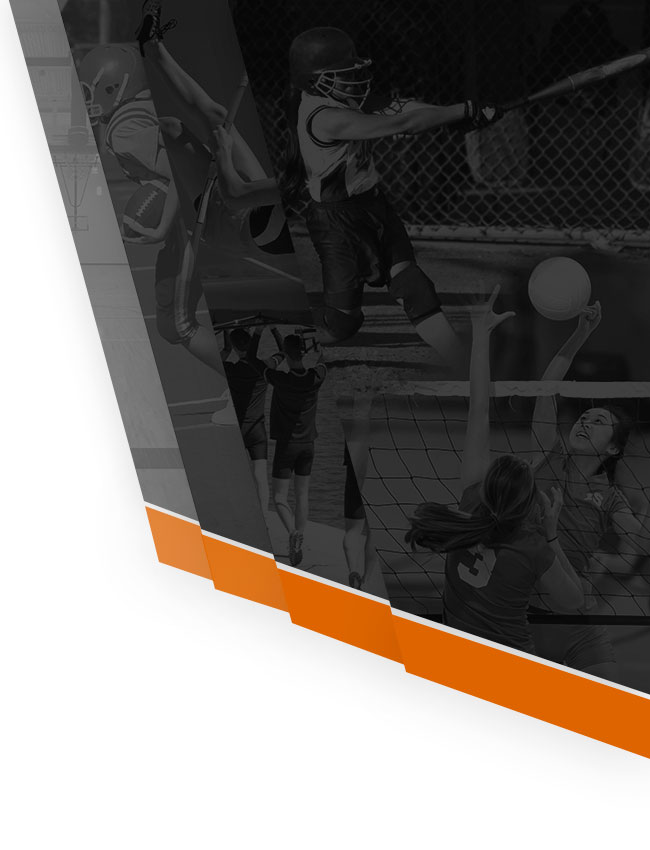 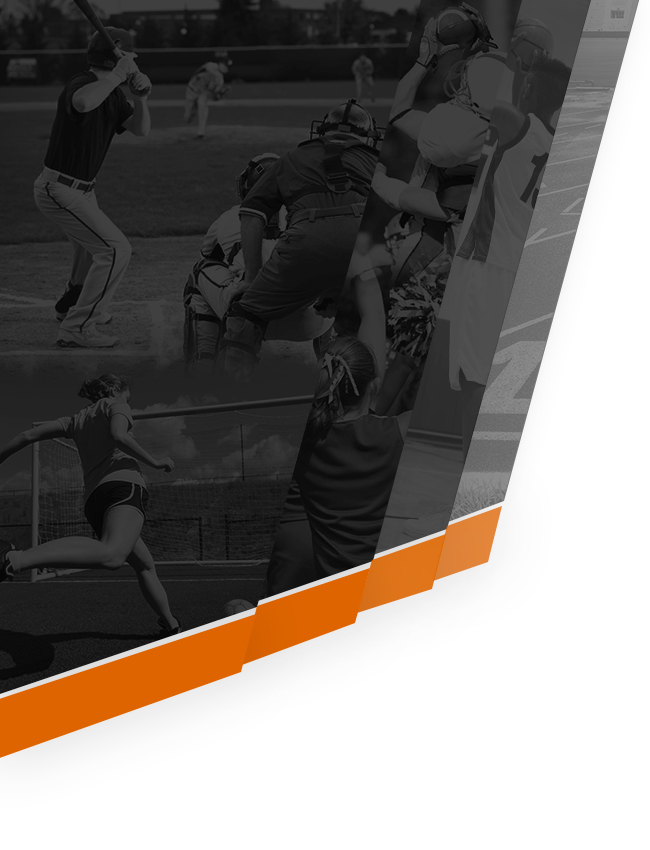 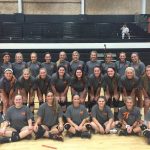 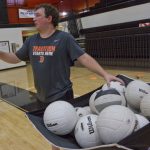 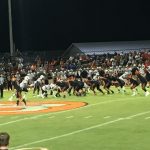 The Lions were off to redeem a heart-breaking loss from last year’s playoff series this Friday night. Fayette County beat Brooks in a game full of injuries last year to end the 2015 season. Deondre Hampton, who was injured in the first quarter of last year’s match-up, carried Brooks with 3 touchdowns and a total 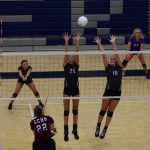 Brooks Lady Lions Volleyball team started off the season with a win playing Lauderdale County High School. Brooks won the first set 25-17 and the second set was another win with a score of 25-15. Halee Thomas had a spectacular lead with 25 digs. Darby Graham followed with 10 digs. Hitter Paige Davis contributed 6 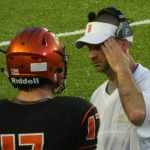 The 2016 season started off a bit shaky as the Brooks Lions lost 34-13 to the Andalusia Bulldogs on Saturday, August, 20th. Rain and lightning delays plagued the momentum that came with each Lions drive. Andalusia scored first on a quarterback run to break the 0-0 score midway through the first quarter. Lions’ quarterback, Lake 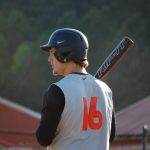 http://www.gshsbaseball.com/#!gulf-coast-classic-3/c1czd   Click the link to find the schedule for Brooks Baseball at Gulf Shores Classic 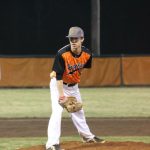 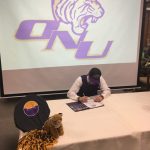 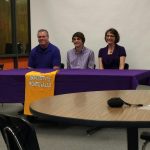 Sam Pearson Track and Field Signee In November, Sam Pearson finalized his track destination at the University of Montevallo following in the footsteps of his sister. Sam wants to major in biochemistry and plans to compete in triple, long, and high jump. If necessary, he will run 100 meter dash. The campus has a comfortable feel